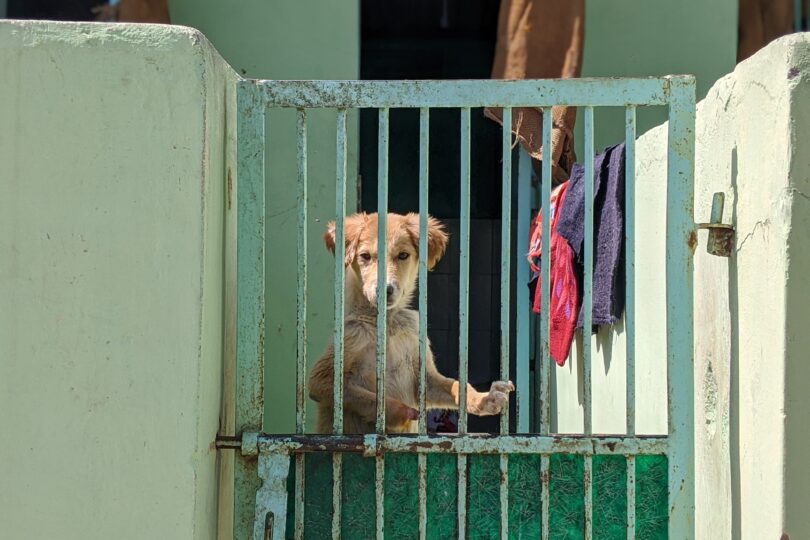 Help Us by Sponsoring a Kennel 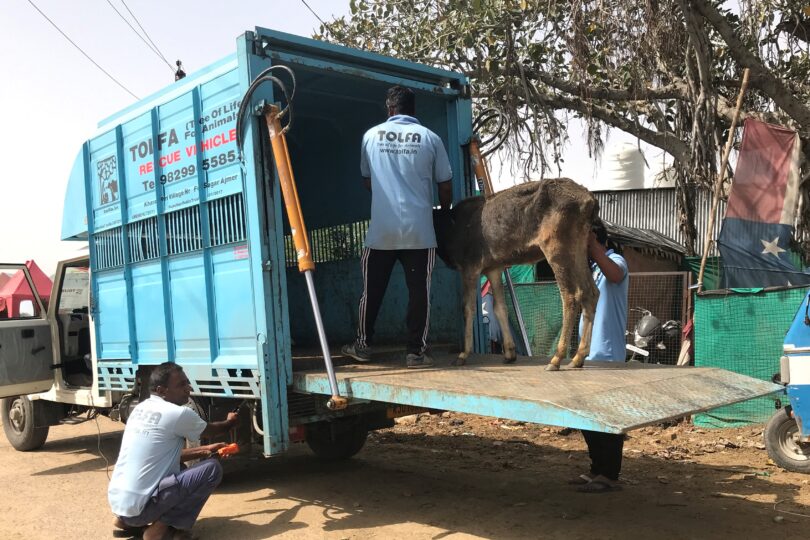 Find out how we help animals through our Rescue & Care Project 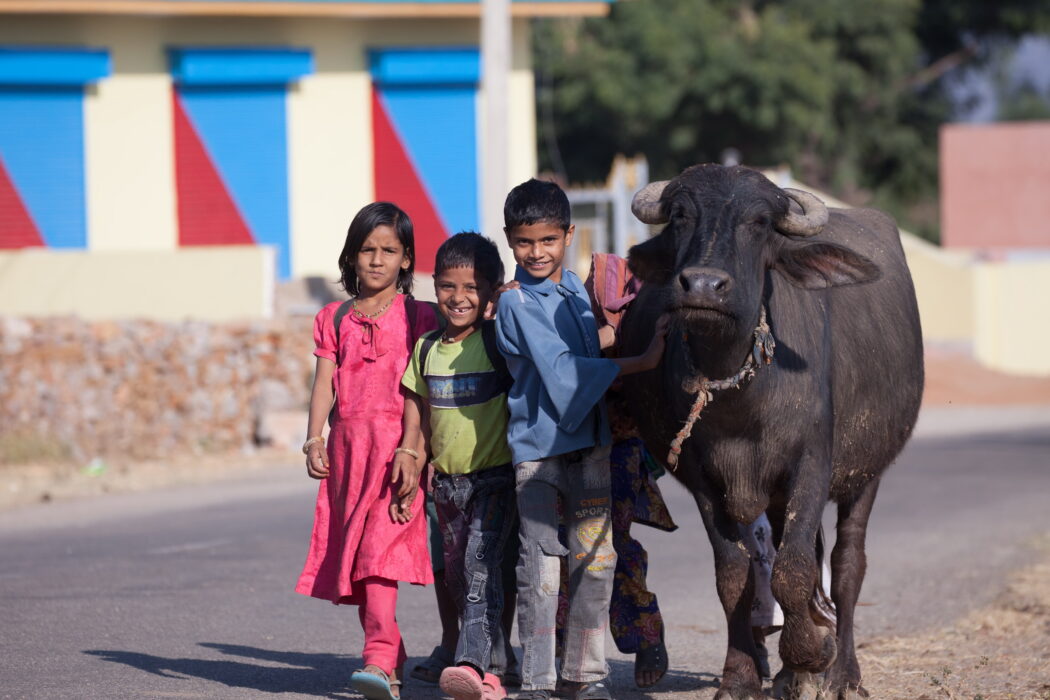 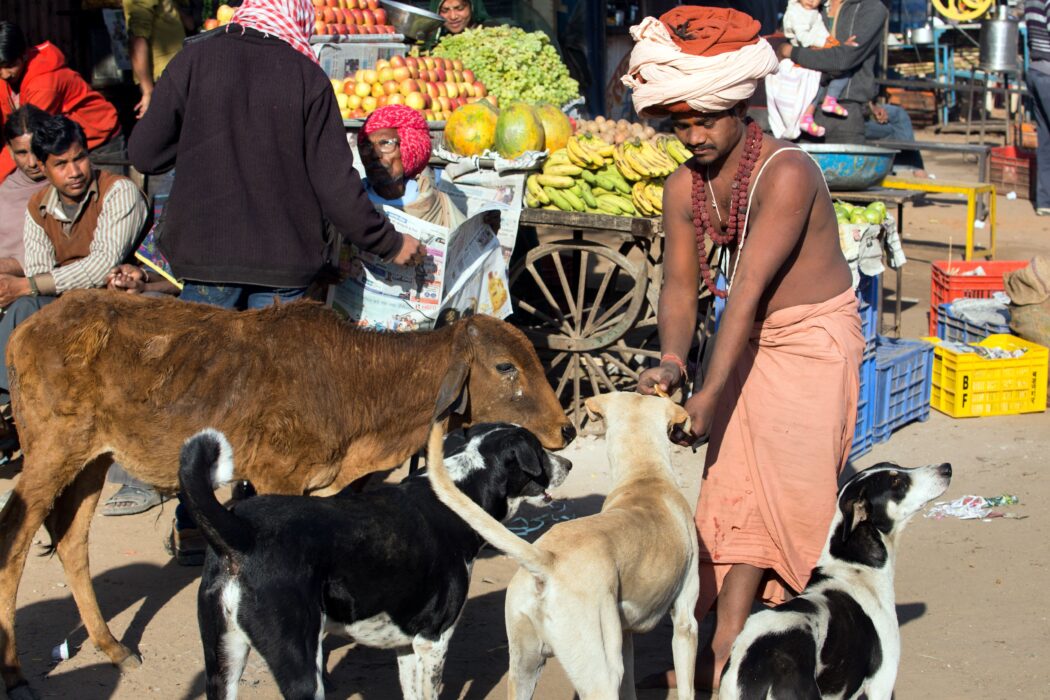 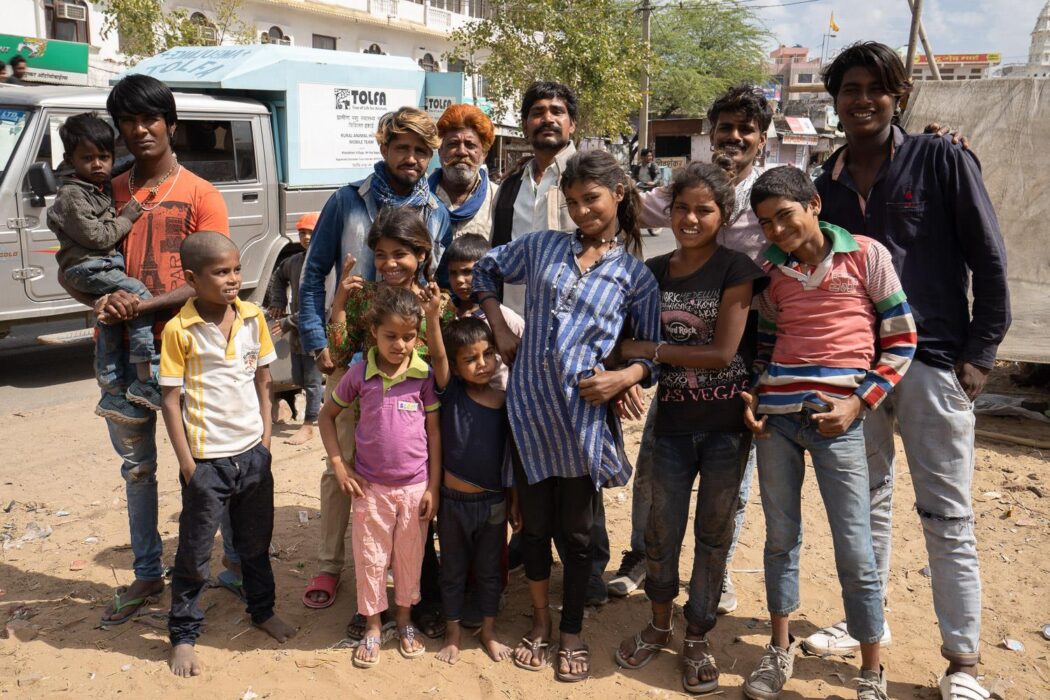 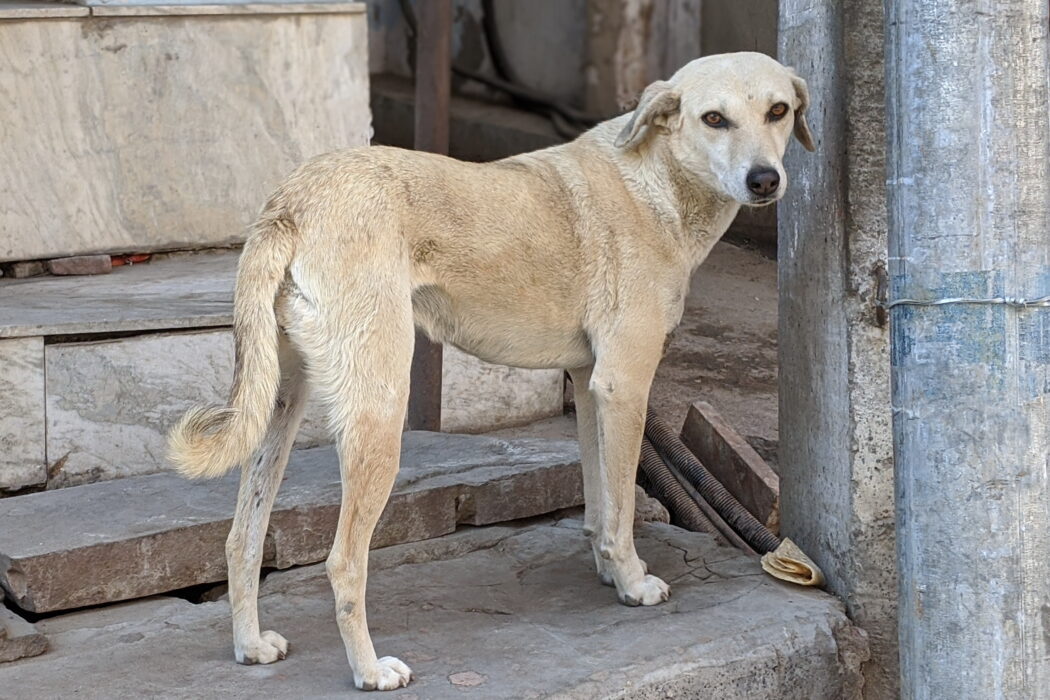 TOLFA is very much a part of our local community. Most of our 50 staff come from the nearby villages or live in the neighbouring city of Ajmer

Rajasthan is a beautiful and fascinating state with many tourists coming to visit the ‘Golden Triangle’ of Delhi, Agra and Jaipur. We are located about 3 hours drive or train south-west of Jaipur.

Discover more about our location

India is the second most densely populated country in the world, with nearly 300 million inhabitants living in extreme poverty according to the United Nations Development Programme. With millions of people living in poverty survival comes before sentiment, particularly where animals are concerned.

Since TOLFA began providing free veterinary care in 2005 we have found that the number of care-givers and people taking responsibility for street animals has risen and we are keen to foster a sense of kindness and compassion in the local community. There are still, however, numerous issues and problems facing animals on the street. The extreme conditions of India mean that even small injuries can become life-threatening if left untreated.

TOLFA is sensitive to cultural issues while also maintaining a clear objective in benefitting the health and welfare of India’s animals. The Indian people have a complex relationship and history with animals and TOLFA does not make judgements or generalisations about local people’s attitudes to animals based on religion or background. We work with the community as a whole to make the best improvements possible to animal’s lives. 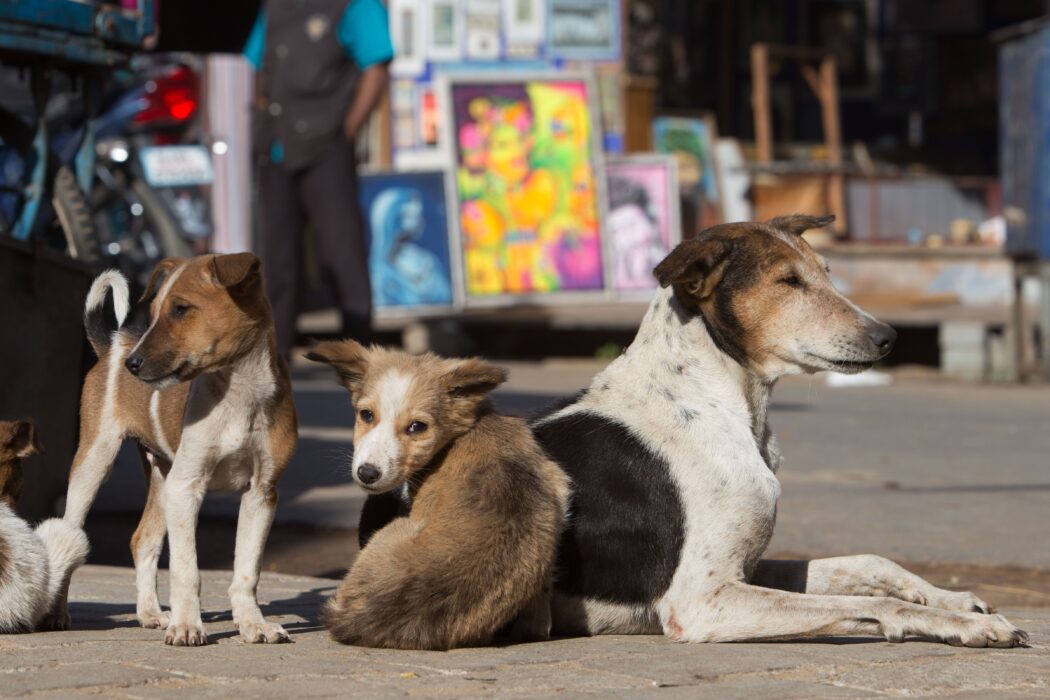