Home > About Us > Our Story 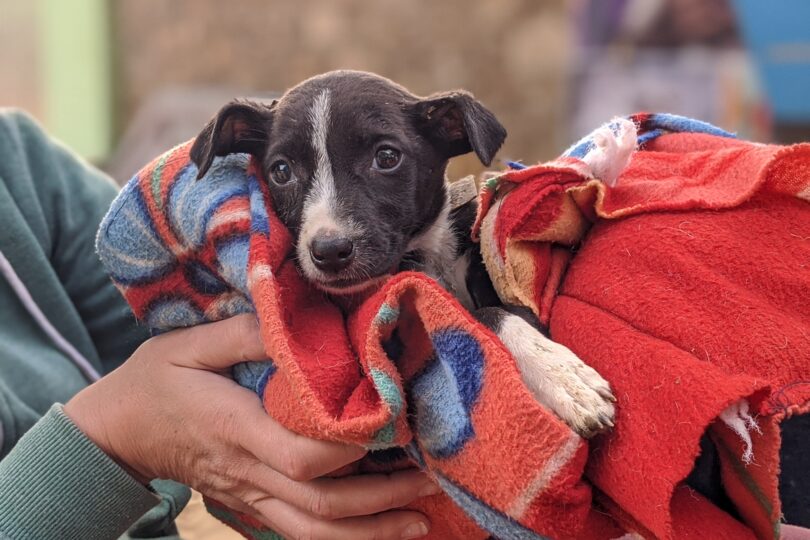 Donate and help us care for the street animals of India 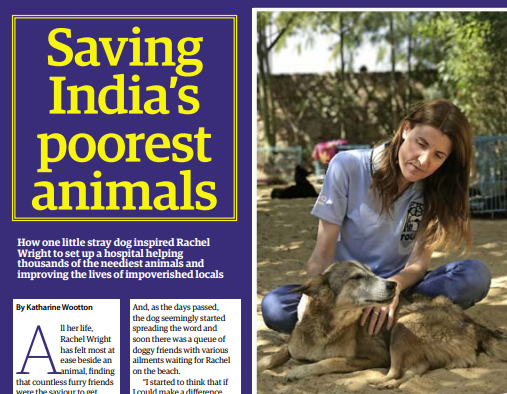 Find news, articles & books about, or in support of, TOLFA 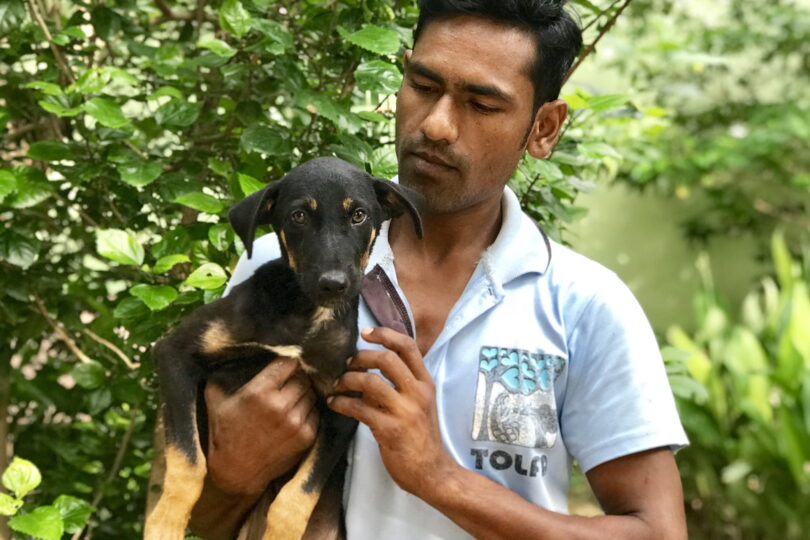 Meet the animals, like Bruno, whose lives we've transformed 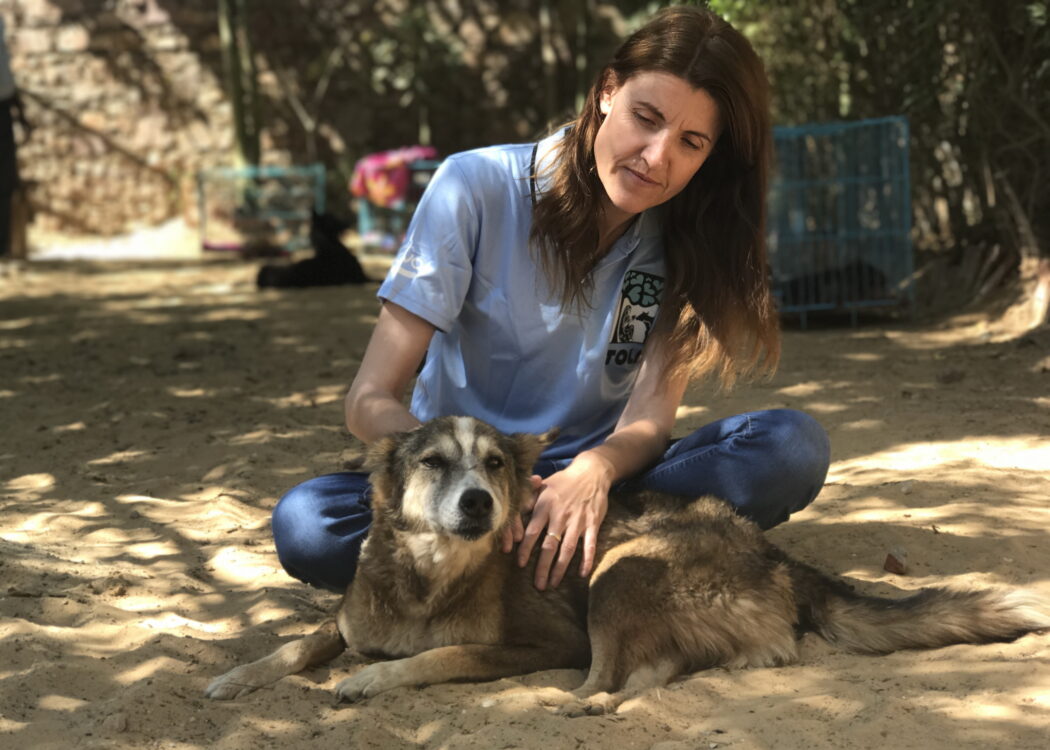 Why the Tree of Life?

The first seeds of our story were planted in 2001 on a beach in Sri Lanka when British veterinary nurse Rachel Wright helped a very thin street dog who was unable to eat. By simply befriending the dog and removing a stick that was lodged in the roof of her mouth, Rachel was able to help that animal who was suffering.  Every few days after that, the same dog would bring another street dog with her, each with a problem of their own – an infected ear, a wound on their paw and with some very simple treatments, each was made better.

A few weeks later on a visit to Southern India, Rachel had a light bulb moment: ‘If I can do that with my little first aid kit, what could I do with a whole veterinary hospital?’  She realised that even the greatest changes must start somewhere and from that one dog the idea to create an animal hospital took root. She decided that on 4th October 2005 (World Animal Day) she would open her hospital somewhere in the world, she just didn’t know where.

Later, when Rachel visited Ajmer she was shown a photograph that would change her life forever.  In the photograph four street dogs had been tied together to a wooden post and left without food or water, in the desert to die.  Horrified and disturbed by what she had seen she instantly knew that she had found the place to plant her Tree of Life for Animals.. Today we are a caring oasis with a wonderful team and the facilities to care for up to 600 animals at any one time.

TOLFA has been helping animals in India since we opened on World Animals Day – 4th October 2005.

Watch our TOLFA Through The Years video 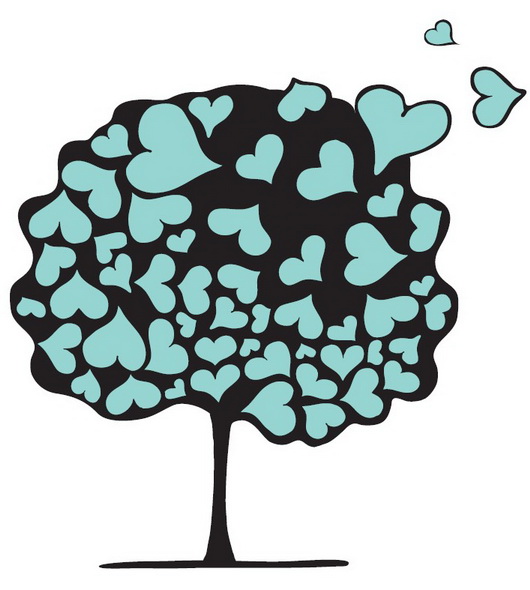 We are proud that Rachel and TOLFA have been internationally recognised for our work over the years. Here are some of the awards we have received. 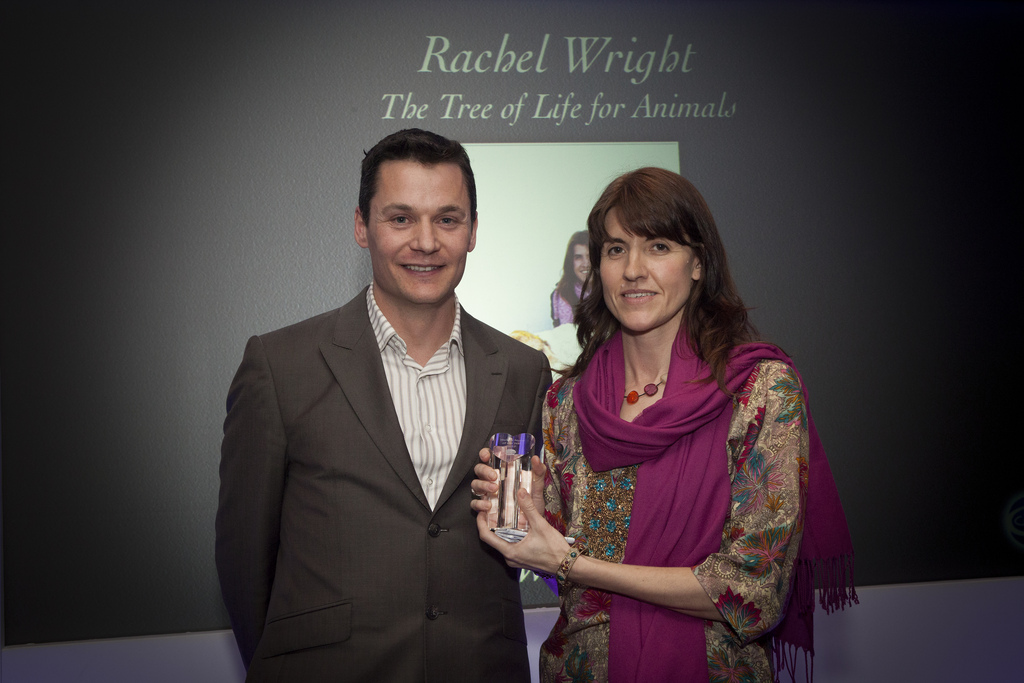 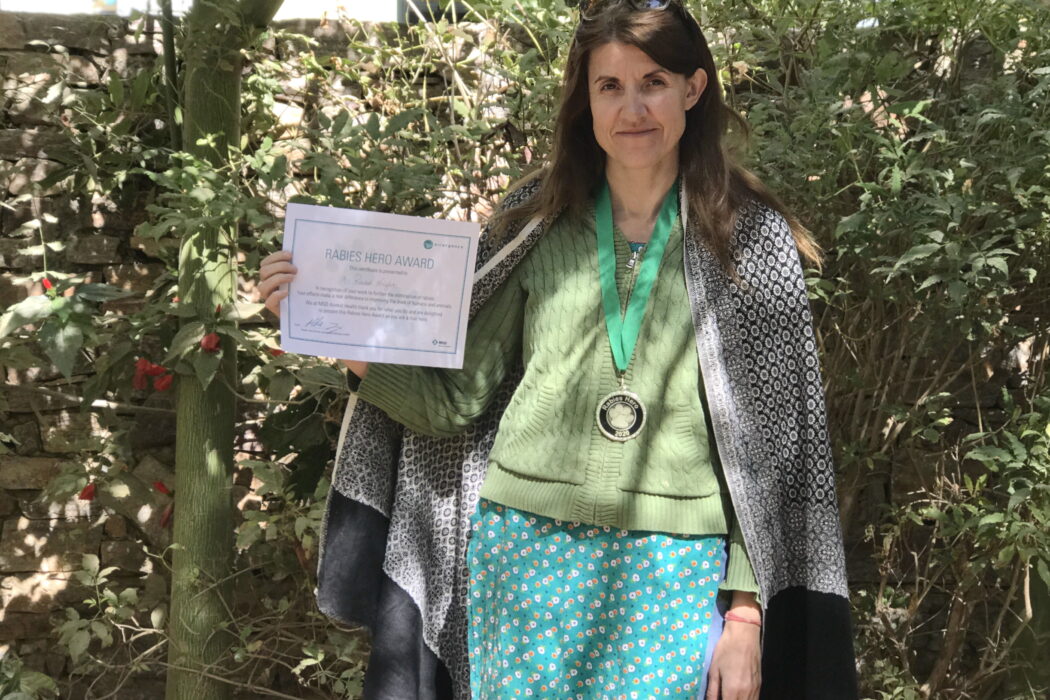 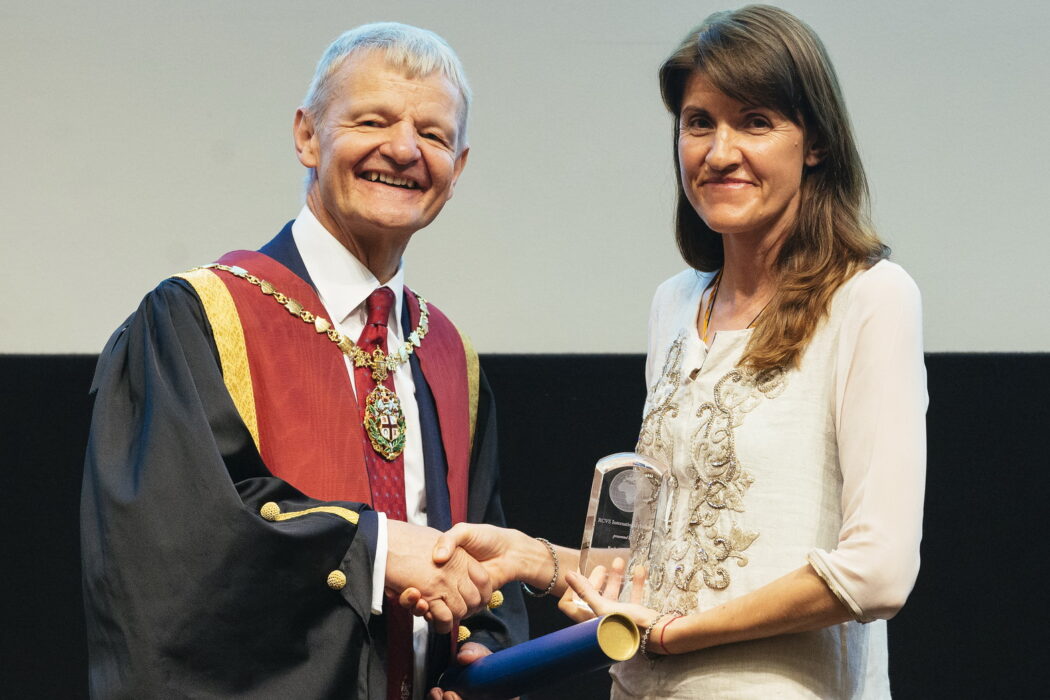